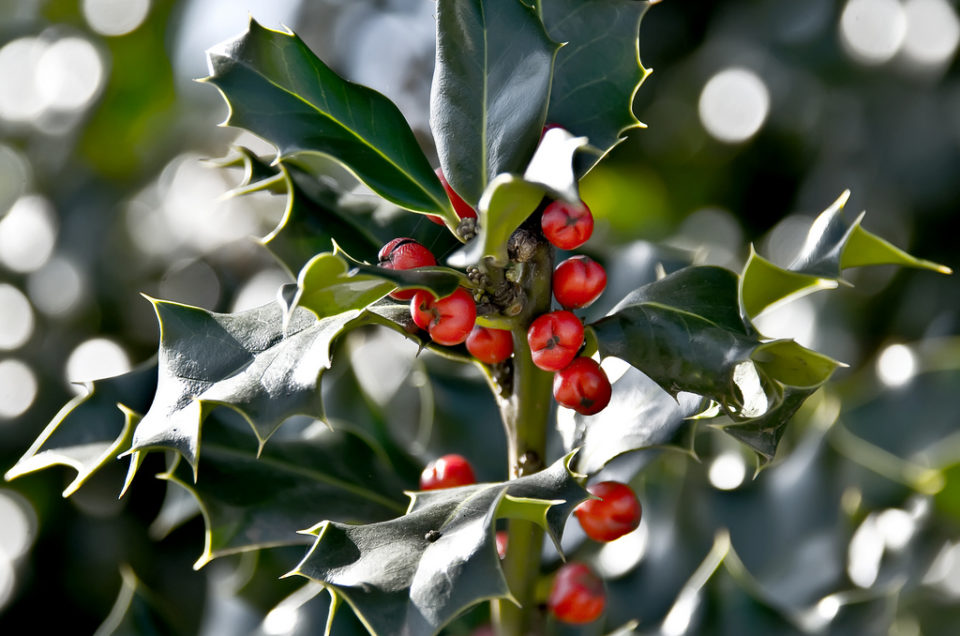 Wales shares many of its Christmas (Nadolig) traditions with the rest of the UK but there are several unique Welsh traditions which give a distinctive flair to the holiday season.

Plygain is the tradition of carol singing from 3-6 a.m. during the daybreak service on Christmas morning. Traditionally carols were sung a cappella in 4-part harmony by groups of men welcoming in the day. Plygain is followed by feasting and celebration. This is a tradition which still thrives in parts of Wales.

To fill the time waiting for Plygain, families play games and pull toffi/taffy in the evening prior, Noson Gyflaith (meaning toffee evening). The pulling of the toffi/taffy is considered an art-form! It was also said that the strands would form the initials of your true love! Here’s a traditonal recipe, if you want to try your hand at it.

Some most unusual traditions

Unusual holiday traditions include Mari Lwyd (meaning grey mare), a pre-Christian tradition involving carrying a horse’s skull (now most often a wooden facsimile) decorated with colorful reins, bells and streamers, around town. Merry-makers knocked on doors to challenge fellow citizens to battles of Welsh rhyme and insults. Banned during the Reformation for being an activity which encouraged over-imbibing, we hear this ancient custom is being revived by university students in parts of Wales.

On New Years morning children carry 3-legged totems called Calennig (an apple with three stick legs in the bottom, cloves all over, and and a sprig of boxwood stuck in the top). They walk through the neighborhood singing, playing jokes, and asking for sweets or coins. Calennig supposedly brings good luck or portends good crops.

A festive time to visit Wales

Christmas dinner is usually roast turkey and vegetables, followed by a fiery Christmas Plum Pudding (click for the recipe) – a site to see and taste!

All in all, Christmas in Wales promises lovely decorations, music, sightings of Santa, and of course, fantastic shopping. Interested in visiting Wales during the holiday season, or any season? Just give us a ring and we’ll plan your trip for you and/or take you on a guided tour. In the meantime, tell your friends and family, Nadolig Llawen! (Merry Christmas!) 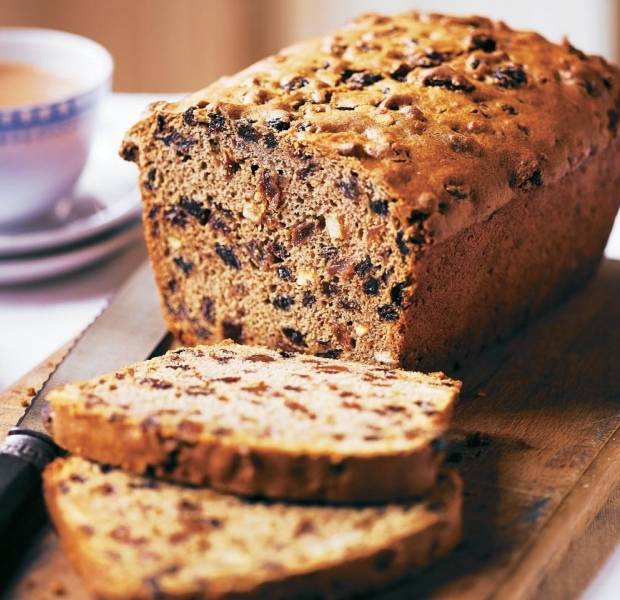 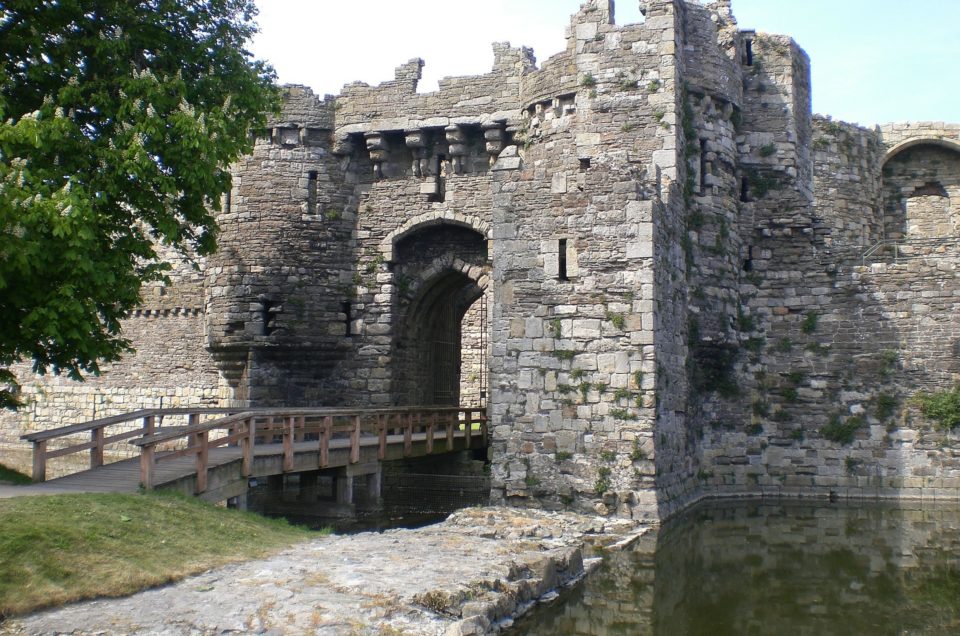