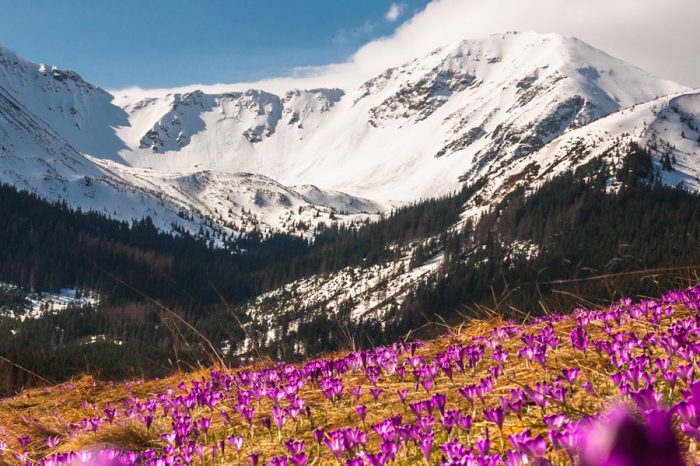 Highlights Replenish your body, mind, and soul on a health and wellness journey to three Polish towns. During your trip, you’ll enjoy spa treatments, participate in wellness activities in a salt mine (even sleep in a … 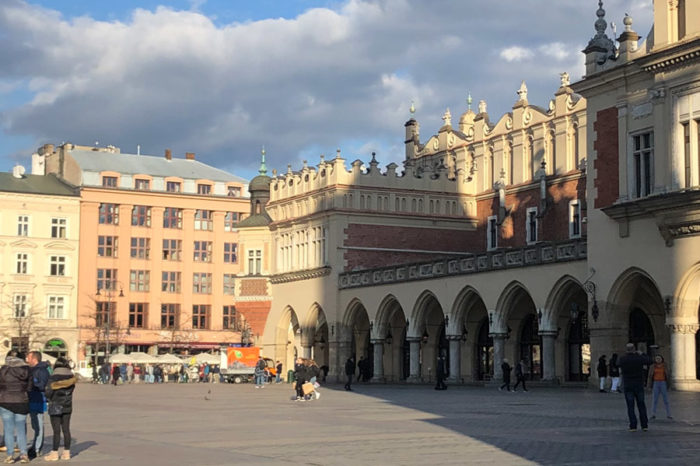 Highlights Take a deep dive into the culture and early history of an undiscovered jewel - the Central European country of Poland. During your trip, you’ll become thoroughly acquainted with the original capital, Krakow, and its …

Poland boasts a rich political, cultural, and culinary history Poland came into existence as a nation-state in 966 CE, when Duke Mieszko I, who ruled several Slavic tribes, converted to Christianity, and wed a princess of the Kingdom of Bohemia. […]

Poland came into existence as a nation-state in 966 CE, when Duke Mieszko I, who ruled several Slavic tribes, converted to Christianity, and wed a princess of the Kingdom of Bohemia. Poland was arguably the first democratic monarchy – by the 13th century, the monarch had to be elected. The country had one of the first multicultural societies, with minority rights, including religious rights, protected in Polish law. By the 16th and 17th centuries, in fact, Poland was one of the largest political entities, and very important culturally as well.

By the middle of the 17th century, however, Poland began losing land and suffering from repeated invasions by several neighbors – Sweden, Russia, Prussia, and the Hapsburg Empire all figure prominently in Poland’s contraction and relatively swift (and temporary) disappearance as a nation-state – by 1795, the land of Poland was partitioned by Prussia, Russia, and the Hapsburgs – Poland vanished for 123 years. The second Polish republic came into existence on Armistice Day – 11 November 1918. Since then, Poland suffered casualties and chaos in World War II, endured repression as a Soviet satellite after the war, and finally regained freedom in 1989.

An early capital of Poland, Krakow, is serene and majestic. Old Town (Stare Miasto) enchants, from St. Florian’s gate within the town walls, to Wawel Castle district on the southern end of Old Town. Be sure to wander around and explore Rynek Główny (main square) and the Cloth Hall, the underground museum, St. Mary’s basilica (especially the interior – the altarpiece of Veit Stoss is stunning) among other Old Town delights. Krakow’s Jewish history can be traced visiting Kasimierz, the old Jewish Quarter, as well as sites from the Holocaust – including Schindler’s factory, traces of the Krakow ghetto, and the Eagle Pharmacy museum.

Warsaw, the second and current capital of Poland, captivates with its own Old Town, King’s Castle, museums both traditional (the National Museum) and quirky (Neon Museum), and fantastic cafes as well as vibrant nightlife.

Enjoy the thermal springs in Zakopane at the foot of the Tatra mountains, gasp in awe at the beauty and artistry of the Wieliczka Salt Mine, collect amber on one of the Baltic beaches, or canoe, golf, rock climb, and more at one of Poland’s numerous natural areas.

The northern port of Gdańsk reflects that city’s rich Dutch, Baltic, and Germanic heritage. Though much of Gdańsk was damaged or destroyed during World War II, it has bounced back, and enchants with riverside cafes, poignant museums and exhibits, varied architecture, and interestingly, gorgeous nearby beaches.

Intrigued? Indulge your curiosity with these itineraries, then schedule your appointment with us to customize your European vacation.