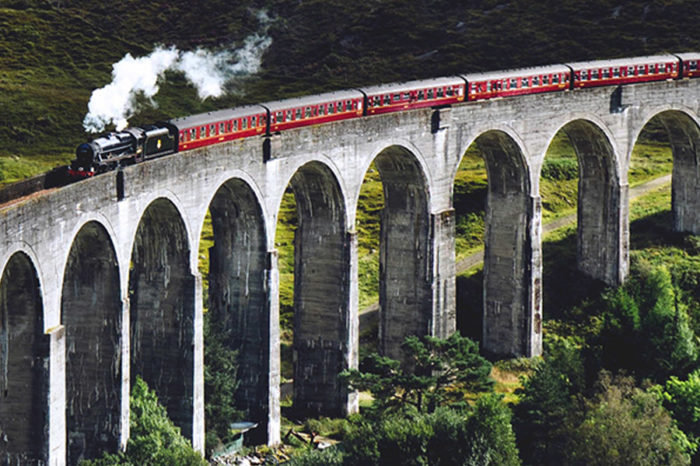 Highlights Scotland, a cultural and historical treasure, can be sampled on a 11-day getaway. Start with the intriguing and beguiling principal cities of Edinburgh and Glasgow. Add in misty lochs, towering highlands, wee drams of whisky, …

Scotland’s history is complex and interesting, with Romans, Vikings, Highland clansmen, and more

Head north to the Orkney Islands and explore Skara Brae, a preserved Neolithic village. If Roman times are more compelling, walk surviving parts of Hadrian’s Wall and the Antonine Wall, both built by the Romans to defend their empire’s northern border as they tried and failed to conquer the land of the Picts. Explore remnants of the Viking presence in the northern and western Highlands, as well as both the Orkney and Shetland Islands (lovely traditional Scandinavian knitting patterns and garments to be had there as well).

Or learn about the real King Macbeth, who helped establish feudal society in Scotland, by following the Macbeth Trail and staying in authentic castles along the way. Later Scottish history intrigues with the Battle of Stirling Bridge, Robert the Bruce, Mary Queen of Scots, and the tragic Battle of Culloden and cruel Highland Clearances that followed.

Visit charming Edinburgh and the Lowlands

Explore Edinburgh’s historic castle, the Queen’s Scottish residence, Holyroodhouse palace, and the Royal Mile between. Active travelers may wish to climb Arthur’s Seat, the hill above the city. A short train ride west, Glasgow awaits discovery. From the Kelvingrove Museum to the Riverside Museum to St. Mungo’s Museum of Religious Life, you’ll be entranced. Outside the two large cities, the smaller towns and villages enchant with rolling hills, ruined abbeys, and more history to enthrall.

See the beautiful Eilean Donan castle, search for Nessie on a Loch Ness cruise, practice your golf swing on some of the most challenging golf courses in the world, wander about the serene Isle of Skye, or perhaps challenge yourself to climb Ben Nevis, the highest peak in Scotland. Or maybe you wish to research your ancestry and find your clan’s home.

Head to the Outer Hebrides for an authentic western Scotland experience, with sweeping vistas and beaches, standing stones, or Gearrannan Blackhouse Village, where you can experience an authentic crofting stay.

Travel to the most Scandinavian area of Scotland, the Orkney and Shetland Islands. Here, you can tour the Highland Park distillery, find lush, locally made Shetland patterned wool items, learn to knit, see well-preserved Neolithic (and later) settlements, as well as the Scapa Flow, the harbor in Orkney where 52 German ships were deliberately scuttled directly after World War I.

Check out our sample itineraries for inspiration, then schedule an appointment and we’ll create your dream vacation.