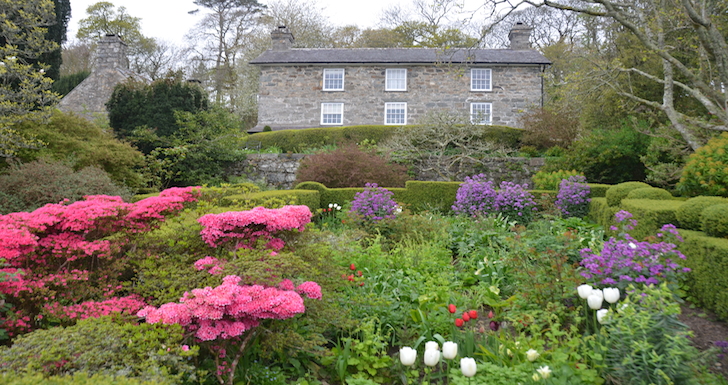 Owned by the National Trust, the 500+ year-old Plas Yn Rhiw (Mansion in Rhiw) is near the sea end of Llŷn Peninsula, which juts out into the Irish Sea on Wales’ west coast.

The Llŷn Peninsula extends 30 miles into the Irish Sea and is home to gorgeous landscapes and quaint villages, including the fishing village of Pwllheli (salt pool), serene beaches, and bird and wildlife-watching sites. Best known as the route traveled by pilgrims for hundreds of years, going to St. Cadfan’s monastery on Bardsey Island, the Peninsula now attracts vacationers seeking peace and quiet by the sea. The picturesque ruins of the monastery on the island are worth a side trip.

Plas Yn Rhiw is the best-preserved example of the small estates on the peninsula. Rhodri the Great, the first king of all Wales, ruled in the 9th century, and his great grandson, Meirion Goch, is said to have built a house on the site. In the 1600s, John Lewis, whose family descended from Rhodri, built the existing manor home. Constructed mostly of stone, in some places the walls of the house are 6.5 feet thick.

Plas Yn Rhiw is reputed to be haunted by several ghosts – one is the spirit of an 18th c. drunkard who prowls the stairs looking for something to drink. Another is supposedly the spirit of a Victorian girl, the daughter of the house owner, who married a tinker against her family’s wishes. The couple eloped but the tinker quickly abandoned the young woman. She never returned home, and no one knows what became of her.

Gwynfryn Farm, a small herd organic dairy farm nearby in Pwllheli, is a great place to stay when visiting Plas Yn Rhiw. You’ll also find vacation homes for rent at many price points sprinkled throughout peninsula – but book early – they fill up fast.

While on the peninsula, be sure to visit attractions such as Criccieth Castle, St. Cybi’s Well, Llanbedrog beach, the Wales Coastal Path, Glynllifon, Yr Eifl, Porth Neigwl, Lloyd George Museum, and more.

Take in Plas Yn Rhiw and the magic of the Welsh countryside with Dragon in Your Pocket. Contact us and we’ll make a plan together! 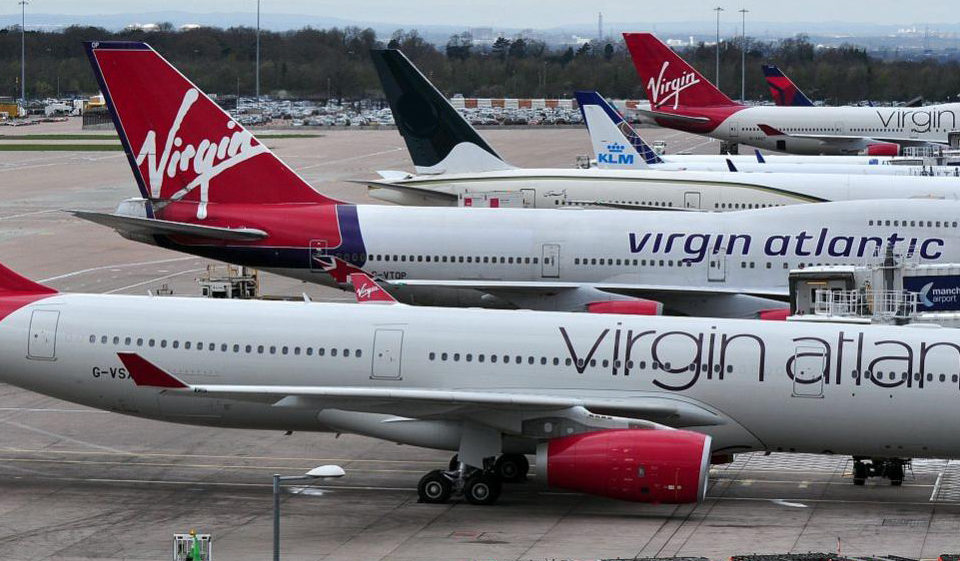 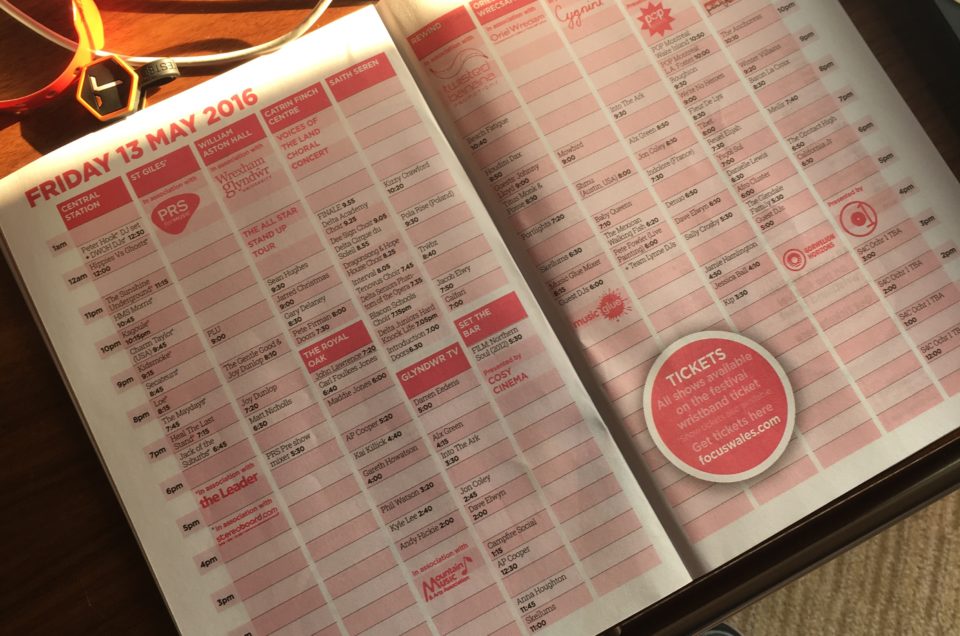