Who couldn’t use another holiday to celebrate lovers? Especially one earlier in the year than Valentine’s Day, and featuring a woman!! Who was this woman, and why is she the patron saint for lovers? Read on…

Legend has it that Dwynwen, who lived in fourth or fifth century Wales and was Welsh King Brychan Brycheiniog’s most beautiful and spirited daughter (that says a lot – he had 24 daughters!). She was born and lived in the Brecon kingdom, in what is now Brecon Beacons National Park. So how did she become a patron saint of lovers? She fell in love with Maelon Dafodrill, son of a neighboring king, but her father had other ideas. He’d promised her in marriage to another ruler, so forbade Dwynwen and Maelon’s relationship.

Maelon became angry and took his anger out on Dwynwen. Distraught, she ran into the nearby forest and prayed to God to help her forget her love for Maelon. Then she fell asleep in the wood. And Dwynwen dreamt an angel appeared with a sweet-smelling potion for her to drink to help her forget.

Somehow Dwynwen didn’t forget him (maybe she just was cured of her love and longing) and was horrified he had been turned to ice by her wish to forget. And God? Well, God essentially said “my bad” and gave her 3 wishes to make up for Maelon’s current icy condition. So kind-hearted Dwynwen wished for Maelon to be cured, for all true lovers to find happiness instead of the sadness that afflicted her and Maelon, and for herself to never be required to marry.

Sure enough, God obliged on all counts. Dwynwen devoted herself and her life to God, traveled the length and breadth of Wales, founding religious spots. And she finally stopped in the far north on the lovely island of Ynys Môn. There, she founded an abbey, where she lived happily enough.

Nowadays, there’s a lighthouse on the tiny tidal island she made her home (and raised a church) on. The island, Ynys Llanddwyn, is home not only to a charming lighthouse but also a sacred well dedicated to Dwynwen. And in that well live some sacred eels. If the well’s water bubbles up (or perhaps the eels get frisky) when you visit it, some say that means you’ll be lucky in love.

So what are some authentically Welsh ways to celebrate St. Dwynwen’s Day (Dydd Santes Dwynwen)? Well, you can give your beloved a Welsh love spoon, a Welsh language wall hanging, a Dydd Santes Dwynwen Hapus (Happy St. Dwynwen’s Day) ecard, or make some heart-shaped welshcakes (cacennau cri) or other Welsh foods, in addition to typical traditional Valentine’s Day gifts of flowers and chocolates. 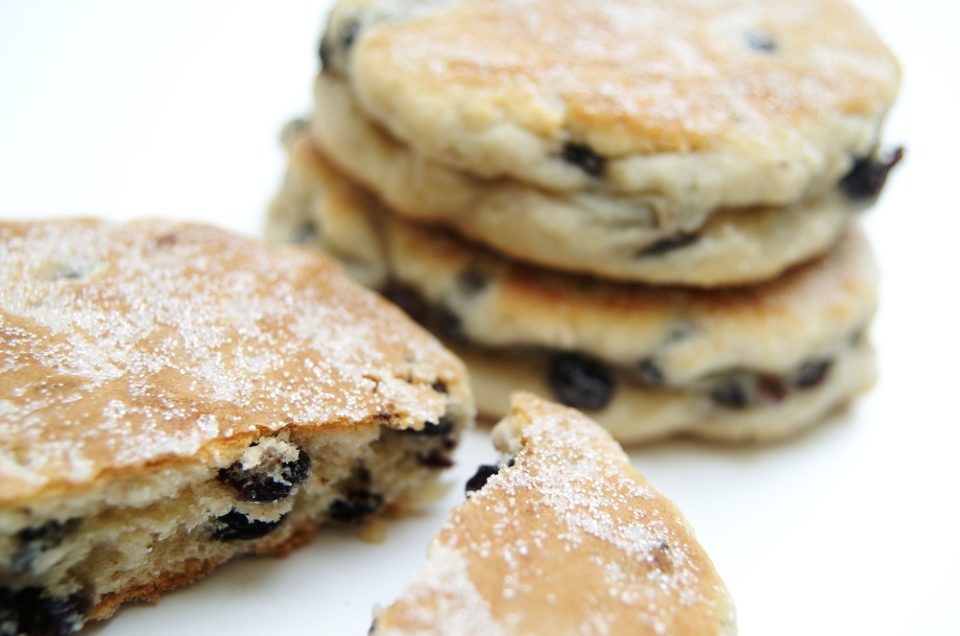 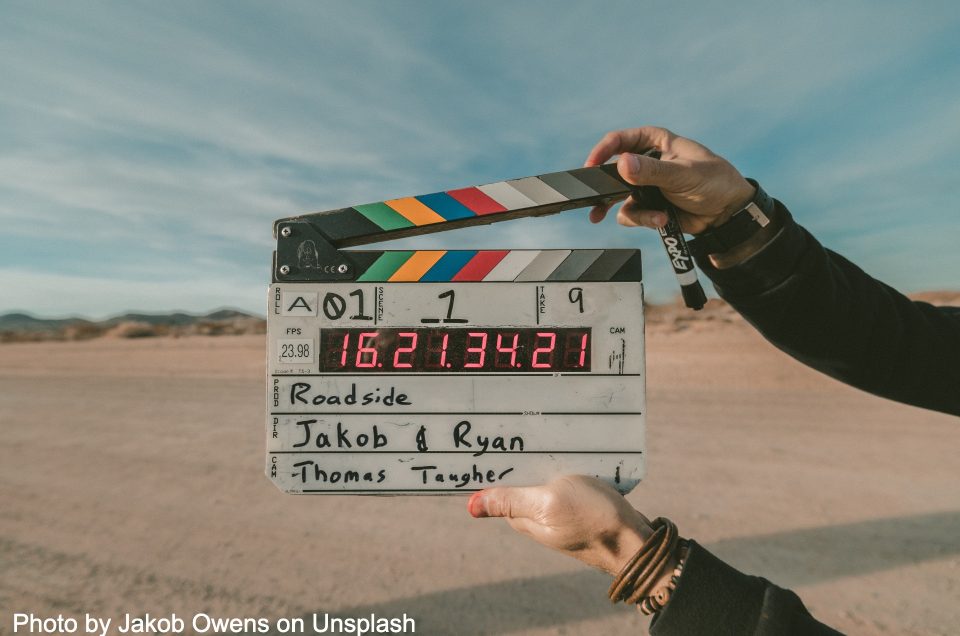 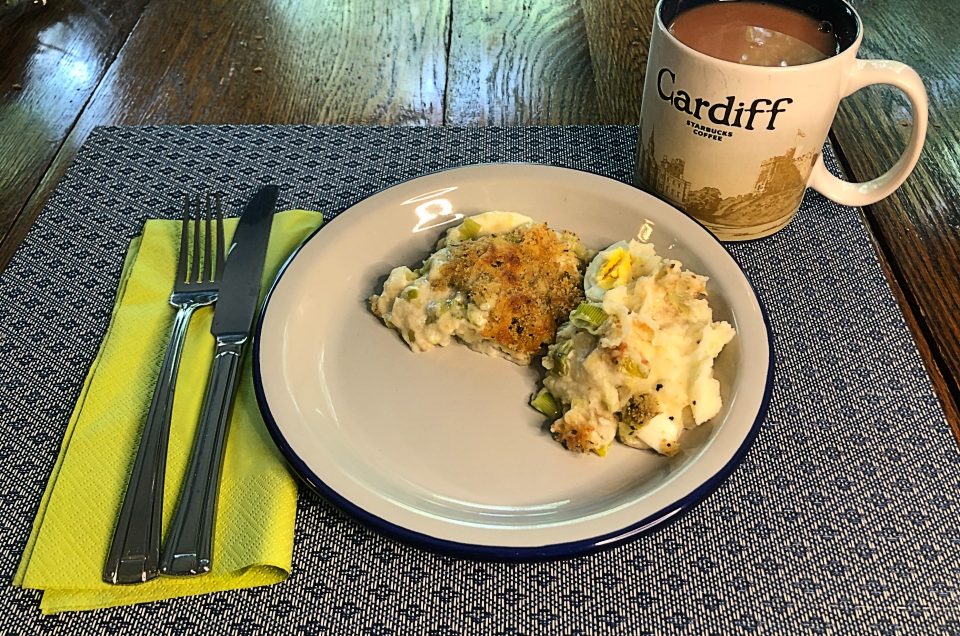